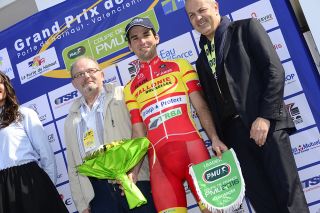 The UCI Licence Commission has confirmed the ProTeam (formerly Professional Continental) status for the Belgian squad Wallonie Bruxelles for 2020, the UCI announced on Friday.

In its previous announcement of the 2020 ProTeams and WorldTeams, the squad was listed as pending under the name Bingoal-WB.

The team was the last to be registered of the WorldTeam, ProTeam and Women's WorldTeams for the coming season. Continental squads will be announced in January.

Wallonie Bruxelles named its final team for 2020 on Thursday, with eight new arrivals and 12 returning riders.