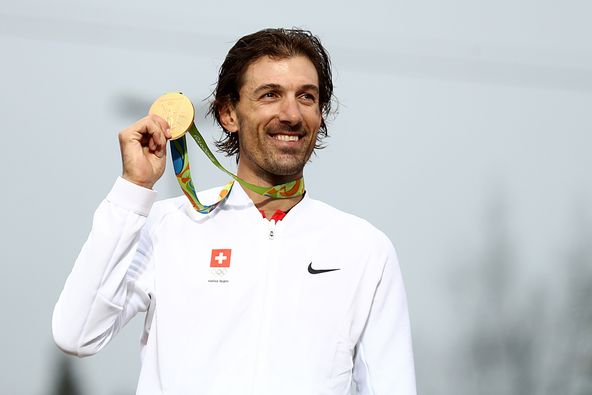 Fabian Cancellara is a man with two specialities – time trialling and the Spring Classics – and in 2010 he proved himself dominant in both. His wins at Paris-Roubaix and the Tour of Flanders were master-classes in explosive attacks at the decisive moment, and the time he gained in both races even spawned conspiracy theories about motorised bicycles. His power was unstoppable, and at the end of the season he added a fourth World Time Trial title to palmares that includes an Olympic gold and ten stage wins in the Grand Tours.

He’ll enter 2011 as the man to beat in the Classics, especially since he’s set himself the challenge of becoming only the fourth rider to win all five Monuments. With wins in Flanders, Roubaix and Milan-San Remo to his credit, if he’s serious about this goal, he’ll be aiming for Liège–Bastogne–Liège and the Giro di Lombardia. After that, it will be onwards to the Tour de France – although there’s only one individual time trial in this year’s race for him to shine in, he’ll be the lynchpin of stage two’s team time trial, and will use his skills on the descents and formidable TT abilities to work hard for team leader Andy Schleck. And there’s always the chance he’ll repeat his surprise stage win of 2007, where as all the sprinters were watching each other at the end of stage three Cancellara saw his opportunity and accelerated for the line…

News 'It's nice, and it's good for the sport' says former Olympic and world champion